The Legend of Perseus 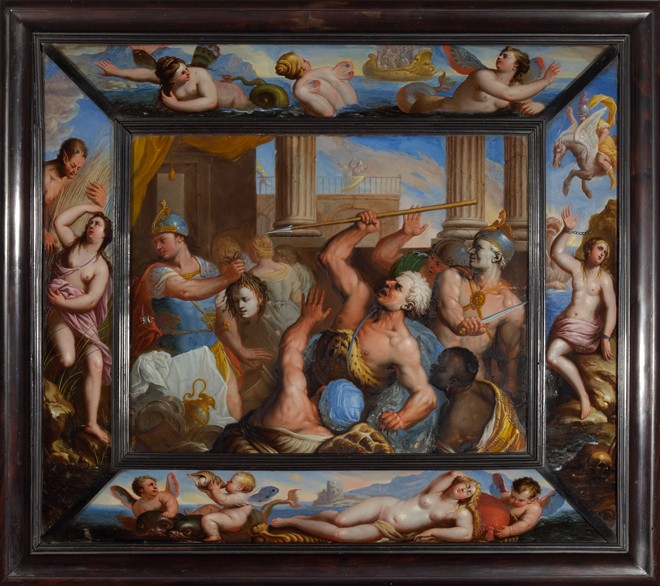