Hagar, Ismael and the Angel 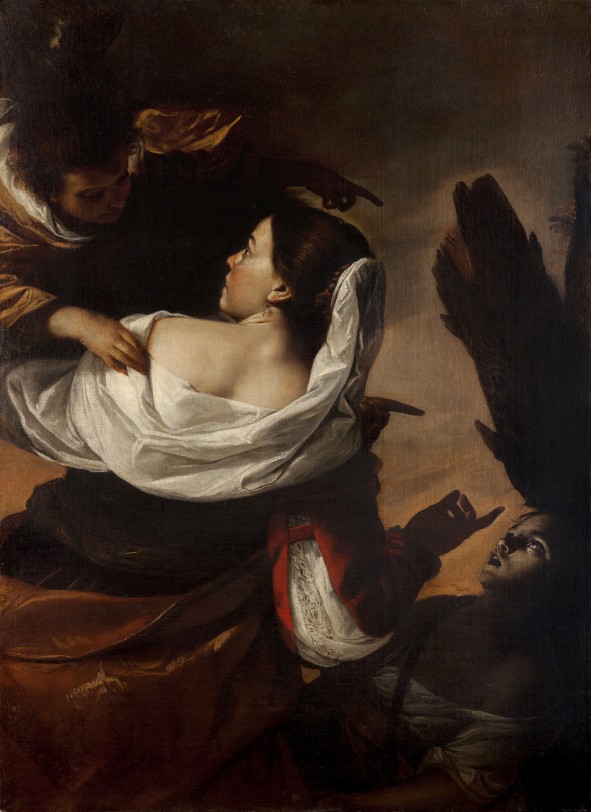